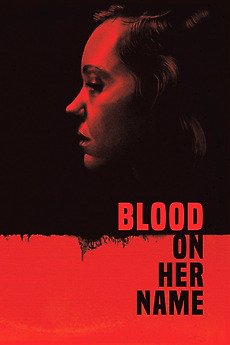 Blood on Her Name
JustWatch

Blood on Her Name

A woman's panicked decision to cover up an accidental killing spins out of control when her conscience demands she return the dead man's body to his family.

The Evolution of Horror: Every film mentioned (a work in progress)

An attempt to create a list of every film mentioned in 'The Evolution of Horror' podcast. This includes any film…

hey shan which shitty horror film should we watch tonight