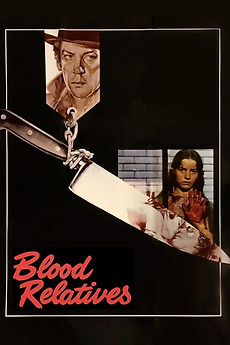 A Montreal police inspector (Donald Sutherland) cracks a murder case with clues from the victim's diary.