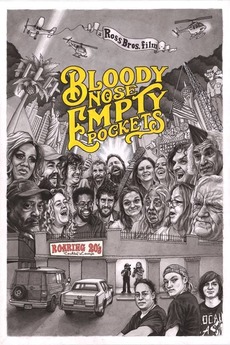 A portrait of the lives of a disparate group of patrons and employees at an American watering hole today.

The title says it all.

Cast your vote for the best film released in 2020. Eligibility for a nomination requires…

The Dissolve’s [UNOFFICIAL] Best Films of 2020

Happy New Year, Letterboxd! Y'know, I wasn't going to do this again, not because I don't enjoy it but because…

Best Films of 2020 According to Critics

Critics' Best Films of 2020. Films with more than 3+ mentions. Ranked in order from most votes to least votes.…