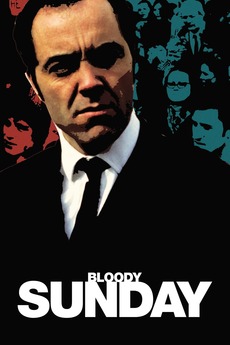 The dramatised story of the Irish civil rights protest march on January 30 1972 which ended in a massacre by British troops.

The New York Times: Best 1000 Movies Ever Made