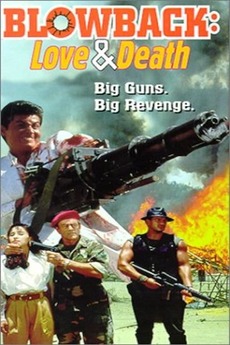 A betrayed gangster seeks to avenge his dead partner, with the help of a beautiful restaurant owner and a mysterious bounty hunter.

An ongoing attempt to make a comprehensive list of Japanese "V-cinema" (straight-to-video/DVD) features on Letterboxd. Will never be truly complete,…

Nothing Beats Quality... (The Next 700 Episodes of Best of the Worst)

The Giant Rubber Monster arrived on Earth in the year 2047 A.D. Doctor Madness discovered the radioactive comet and tried…