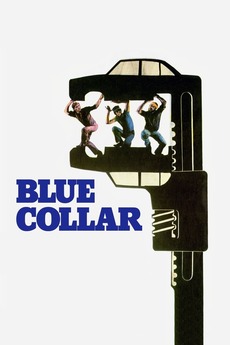 Whatever became of the American Dream?

Fed up with mistreatment at the hands of both management and union brass, and coupled with financial hardships on each man's end, three auto assembly line workers hatch a plan to rob a safe at union headquarters.