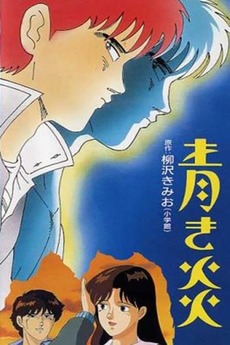 Ryuuichi is a high-school student tired of living in a small town with small people. He's determined to claw his way to the top of Tokyo, and he'll use any woman he can to do it.

Some of these are listed as "Movies" on MAL but I don't care.

A selection of various 1980s films featuring hand-drawn animation (20+ min.) to watch for the first time or revisit

Under One Anime Nation - Japanese Animation

The following list is an attempt to make a comprehensive collection of all the Japanese animation on the database, for…