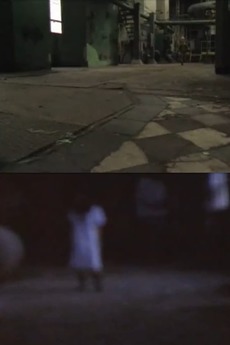 Blue Green is a surreal, ambient short "film" capturing the mood and the lone tone of a giant industrial setting. True to the Lynchian form, psychological feel takes precedence over coherence and logic of the plot, if any, and interpretation is completely open to the individual's perception.

A Different Kind Of Horror: The Most Uncomfortable, Scary Or Uncanny Experimental Films I've ever Seen

A collection of shorts of all kinds from all eras, I define a 'short' as a film under a 60…

Includes titles that are 60 mins or less, mostly more along the 2-30 minute region though :)

Same thing as my Favourite Films list, just a chronological list of short films (40 minutes or less) i love.…