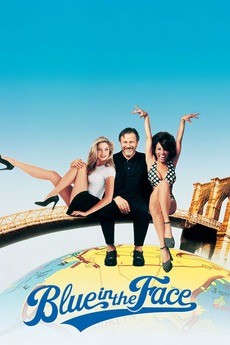 Blue in the Face
JustWatch

Blue in the Face

Welcome to the planet Brooklyn.

Auggie runs a small tobacco shop in Brooklyn, New York. The whole neighborhood comes to visit him to buy cigarettes and have some small talk. During the movie Lou Reed tries to explain why he has to have a cut on his health insurance bill if he keeps smoking and Madonna acts as a Singing Telegram.