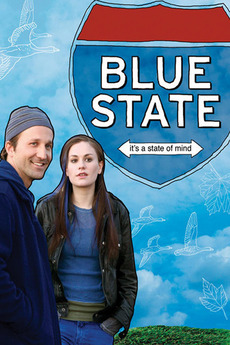 A disgruntled Democrat follows through on a drunken campaign promise to move to Canada if George "Dubya" Bush gets re-elected.

A sequel list to this one. All entries taken from Conservapedia's "Worst Liberal Movies" list. Dubious descriptions in the…

By year: Feature films produced in 2007

Movies Where They Play Curling