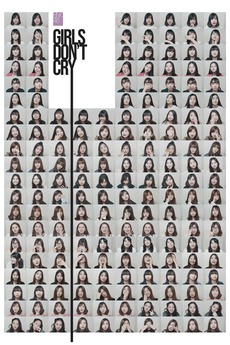 A documentary about a Thai idol girl group, BNK48 originally adapting from a Japanese idol girl group, AKB48 open opportunity to ordinary teens to be selected into a controlled system and competitive concept.

I won't include every contemporary Thai art house film I watch here, nor am I suggesting that I truly love…

This is a list of East Asian and South-East Asian films I plan to see.

See #asian april for a…