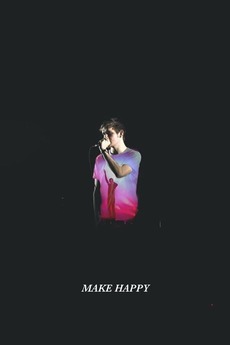 Combining his trademark wit and self-deprecating humor with original music, Bo Burnham offers up his unique twist on life in this stand-up special about life, death, sexuality, hypocrisy, mental illness and Pringles cans.