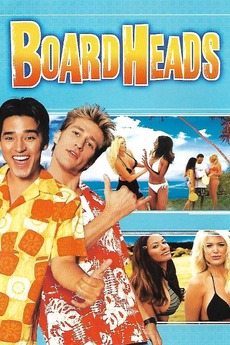 Link is torn between the two loves of his life: surfing, and his girlfriend Sunny. He's also got to deal with an angry landlady who's threatening to evict him if he doesn't start paying his rent. When three rich but clueless newcomers move into town and immediately start striking out with the dozens of bikini-clad beauties on the local beach, Link sees a possible solution to his cash problems: offer the trio lessons in how to become pick-up artists.