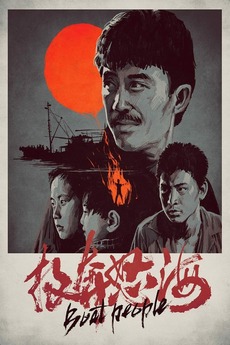 A Japanese photojournalist revisits Vietnam after the liberation and learns harsh truths about its regime and its "New Economic Zones".