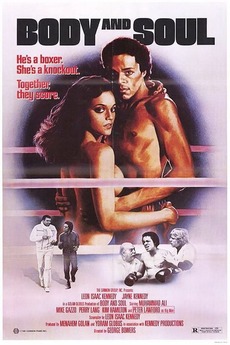 He's a boxer. She's a knockout. Together, they score.

A young man struggles to become a boxing champ, but success blinds him. It is only through the love of his girlfriend that he is brought back to reality.