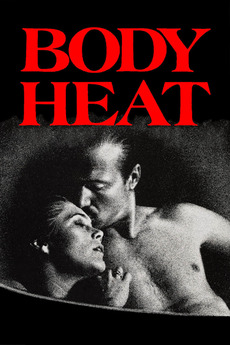 As the temperature rises, the suspense begins.

In the midst of a searing Florida heat wave, a woman convinces her lover, a small-town lawyer, to murder her rich husband.