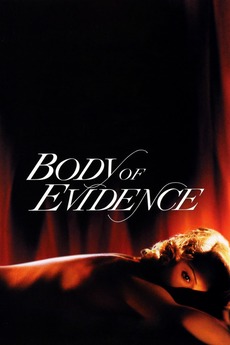 An act of love, or an act of murder?