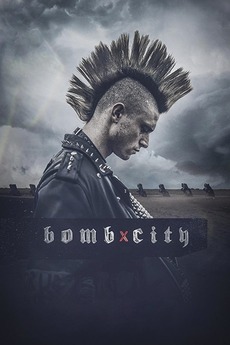 The more I see of man, the more I like dogs.

A crime-drama, about the cultural aversion of a group of punk rockers in a conservative Texas town. Their ongoing battle with a rival, more-affluent clique leads to a controversial hate crime that questions the morality of American justice.