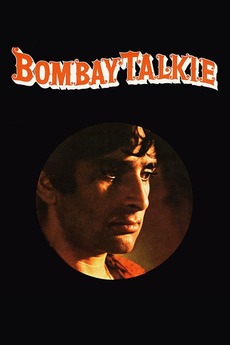 An English novelist travels to Bombay to watch one of her novels translated to film. She chases after the movie's leading man while the screenwriter chases after her.

Chronological list of every movie released theatrically in the United States from Jan. 1, 1970 through December 31, 1979, with…

Classics like Sullivan's Travels, Day For Night, and 8 1/2, as well as films about screenwriters, actors, producers, editors, and…