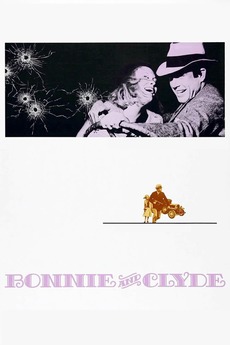 They’re young… they’re in love… and they kill people.

In the 1930s, bored waitress Bonnie Parker falls in love with an ex-con named Clyde Barrow and together they start a violent crime spree through the country, stealing cars and robbing banks.