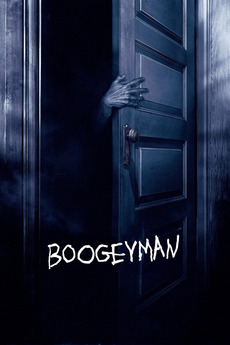 You thought it was just a story.

Every culture has one – the horrible monster fueling young children's nightmares. But for Tim, the Boogeyman still lives in his memories as a creature that devoured his father 16 years earlier. Is the Boogeyman real? Or did Tim make him up to explain why his father abandoned his family?

I failed my last horror hunt and work tells me I really shouldn't be joining another one, but Dan's task…