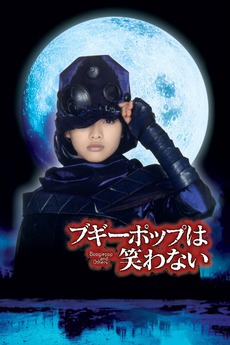 Boogiepop and Others
JustWatch

The story takes place in an unnamed Japanese city, and follows five students at Shinyo Academy as they try to piece together the puzzle of a new drug and recent disappearances among the student populace. While the teachers believe them to only be runaways, the female students whisper among themselves about the urban legend Boogiepop, who is said to be a Shinigami.

Teen & other youth films from Japan.

Films from Japan with a strange plot, execution, or tone.

Trying to make one big list with everything I can find... might wind up dropping the anime in favour of…