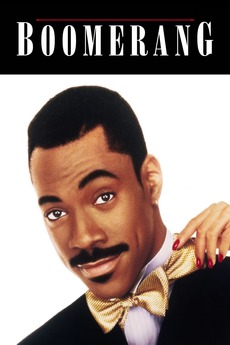 A player who's about to be played.

Marcus is a successful advertising executive who woos and beds women almost at will. After a company merger he finds that his new boss, the ravishing Jacqueline, is treating him in exactly the same way. Completely traumatised by this, his work goes badly downhill.