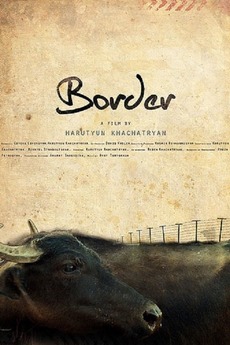 Told from the point of view of a rescued buffalo, this is the story of a small town trying to find itself after the Armenian-Azeri conflict. The buffalo's reception by the other farm animals reflects the distrust rife in the countries of the post-Soviet world.