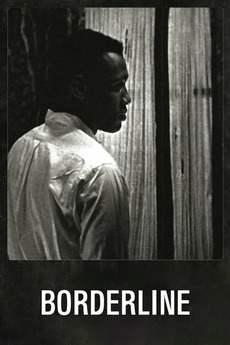 Starring Paul Robeson (one of the first black movie actor/singers to achieve mainstream popularity) in a rare silent role, this experimental drama was thought lost until the 1990s when it was rediscovered by the British Film Institute. The Switzerland-set melodrama takes place in a resort and chronicles the reaction of patrons when an interracial couple shows up for a stay. Some critics claim that careful, sensitive viewers may be able to pick out gay subtext running throughout the story.