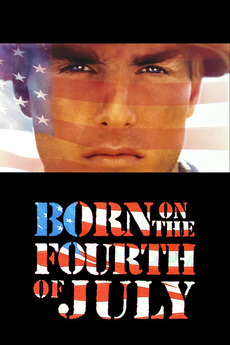 Born on the Fourth of July
JustWatch

Born on the Fourth of July

A story of innocence lost and courage found

The biography of Ron Kovic. Paralyzed in the Vietnam war, he becomes an anti-war and pro-human rights political activist after feeling betrayed by the country he fought for.

Not-so-shortlist of movies likely to contend for the 64 spots in Filmspotting Madness (starting March 2021). Titles may – will,…