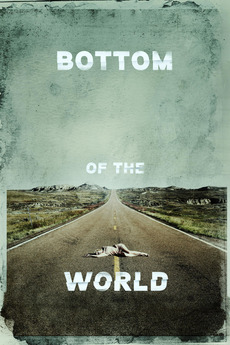 Bottom of the World
JustWatch

Bottom of the World

Reality is not what it seems

On their road trip through the southwestern desert, Alex and his girlfriend Scarlett arrive in a town in the middle of nowhere and take a room in a mysterious hotel so that Scarlett, who is feeling increasingly ill, can get some rest.

Some of the oddest movies to ever run across my radar. Some that don't know how weird they are. Some…