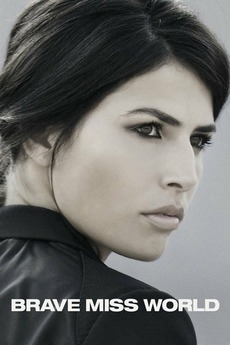 Linor Abargil, an Israeli beauty queen, was raped two months before being crowned Miss World in 1998. Ten years later, she’s ready to talk about it – and to encourage others to speak out.

[currently working on reorganizing the list and filtering out poorly reviewed…