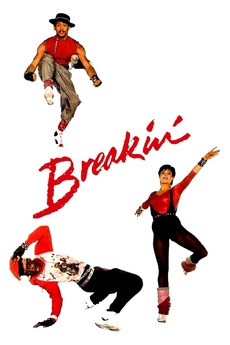 Push it to pop it! Rock it to lock it! Break it to make it!

A struggling young dancer joins forces with two breakdancers and together they become a street sensation.