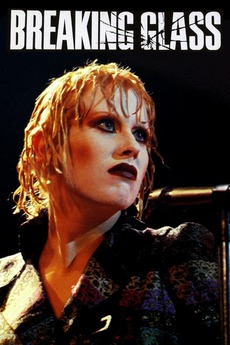 Breaking Glass is the story of punk singer Kate and her meteoric rise to stardom. Starting out in the rock pubs of London, Kate, assisted by her manager Danny, becomes a huge star overnight. Once at the top the pressure is immense as Kate's band are squeezed out and she is left to cope alone in the spotlight.

When it comes to teen films, it's easy to…