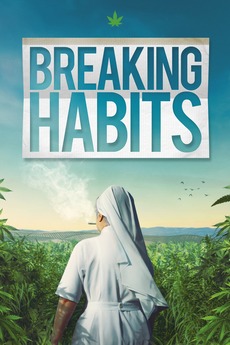 A former corporate executive fleeing a bad marriage becomes a cannabis farmer, forms a company called Sisters of the Valley and takes on the persona of a nun, Sister Kate.

In 2013 our local Film Club partnered with the Alamo Drafthouse to screen foreign, indie, classic, and cult films to…