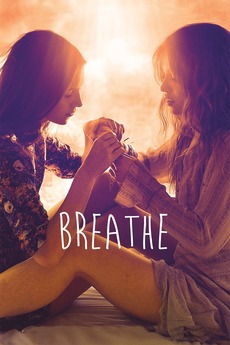 Charlie, a 17-year-old girl tortured by doubt, is thrilled when she becomes friends with Sarah, but when Sarah tires of Charlie and looks for a new friend, their relationship takes an ominous turn.