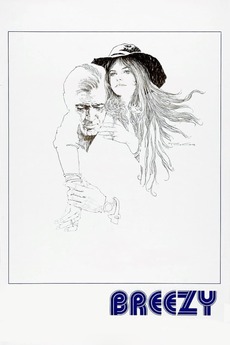 A free spirit can awaken even the loneliest heart.

Breezy is a teen-aged hippy with a big heart. After taking a a ride with a man who only wants her for sex, Breezy manages to escape. She runs to hide on a secluded property where stands the home of a middle-aged divorced man, Frank Harmon. Frank reluctantly takes Breezy in only to fall unexpectedly in love with her.

These films all fall under the complex and controversial subject of age gap relationships, whether it's the main focus of…