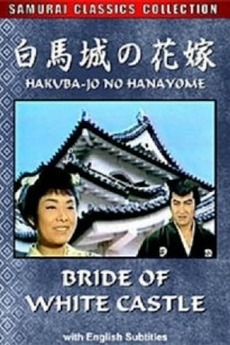 A young girl, Okimi, falls in love with Kiritaro, a handsome thief disguised as a wealthy young master.