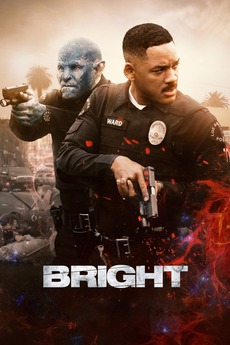 In an alternate present-day where magical creatures live among us, two L.A. cops become embroiled in a prophesied turf battle.