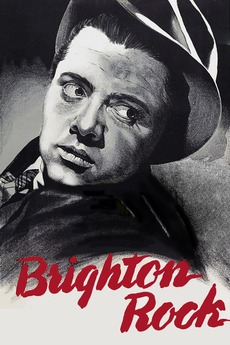 Centring on the activities of a gang of assorted criminals and, in particular, their leader – a vicious young hoodlum known as "Pinkie" – the film's main thematic concern is the criminal underbelly evident in inter-war Brighton.

What's the Best Cinematography of All Time?

The complete ranked list formed from Scout Tafoya's cinematography poll on Fandor. Rankings are first by number of mentions and…