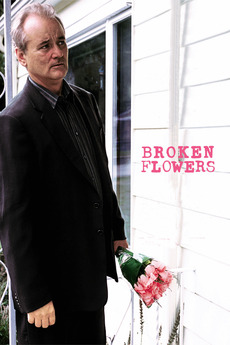 As the devoutly single Don Johnston is dumped by his latest girlfriend, he receives an anonymous pink letter informing him that he has a son who may be looking for him.