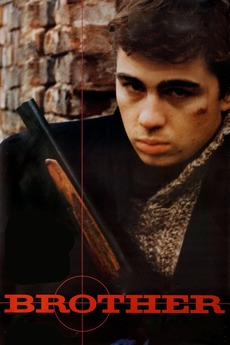 Danila goes to his successful brother, Victor, in Petersburg to start a new life. Unknown to Danila, Victor is a contract killer, but is in hiding after asking for too much money to assassinate a Chechen mob boss. To avoid exposure, Victor convinces Danila to kill the boss instead.