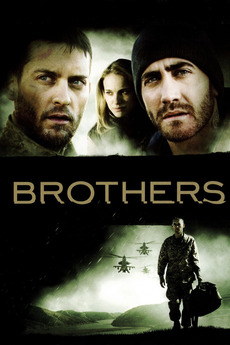 There are two sides to every family.

When his helicopter goes down during his fourth tour of duty in Afghanistan, Marine Sam Cahill is presumed dead. Back home, brother Tommy steps in to look over Sam’s wife, Grace, and two children. Sam’s surprise homecoming triggers domestic mayhem.