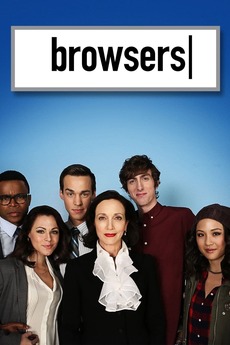 Set in contemporary Manhattan, it follows four young people as they start their first jobs at a news website.