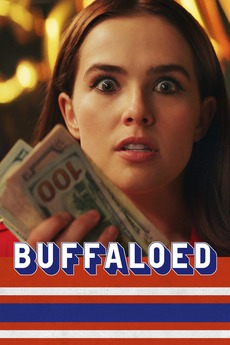 You can't always take what you want

Set in the underworld of debt-collecting, homegrown hustler Peg Dahl will do anything to escape Buffalo, NY.

another year, another request to make this embarrassing list 😭

List constantly being updated. Yet to be added: Life of Chuck, Shell , Swan Song , State of Consciousness, Sacramento,…