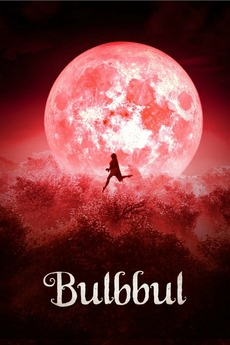 A child bride grows up to be an enigmatic woman presiding over her household, harboring a painful past as supernatural murders of men plague her village.