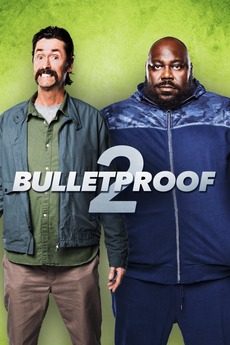 Special Agent Jack Carter reluctantly assumes the identity of criminal Archie Moses to take down a powerful South African crime family. But when the real Moses is put in danger, he and Carter must work together to foil the scheme for good.

One of my favorite sub-genres. It’s basically a buddy movie, but at least one of them is a cop.

I can tell you definitively that I LOVE my Top 5!

All Films That Have Gone on Sky Cinema

Films of 2020 from favorite to least favorite. Going by U.S. wide release dates. TV ranked at the bottom of…

leave behind the false glamour of hollywood.

only for stv sequels made after a single theatrical film, to cash in…