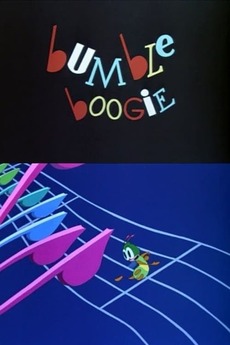 Hopefully the most complete list of Disney's animated short films on Letterboxd.