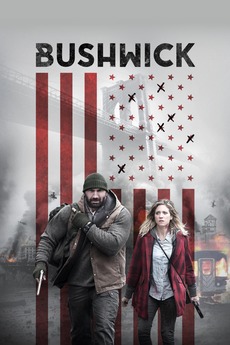 Fight for your city, block by block

When an unknown military force invades Bushwick, a Brooklyn neighborhood, young student Lucy and war veteran Stupe must rely on each other to escape and survive.

A sequel list to this one. All entries taken from Conservapedia's "Worst Liberal Movies" list. Dubious descriptions in the…