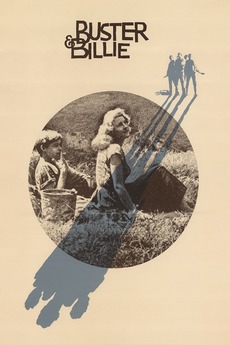 What took place in that town in 1948 should have been a love story.

Dimwitted but sweet high school girl of easy virtue and the most popular boy in the school share an improbable romance.