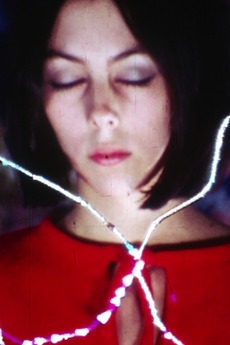 A visual protest of America’s involvement in the Vietnam War.