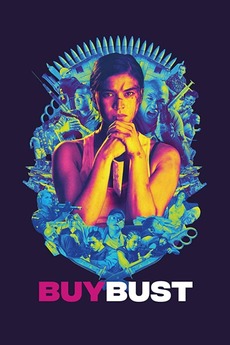 How many lives are you willing to sacrifice?

A special forces team is sent to snuff out a drug den, but find themselves trapped inside it after being set-up and betrayed.

modern philippine cinema is alive and well. it has its gems here and there. filipino filmmakers get to put there…