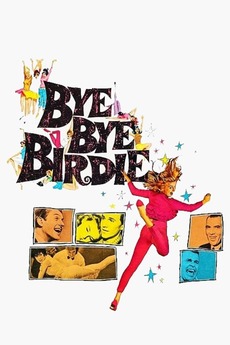 The Most WONDERFUL Entertainment EVER! EVER!

A singer goes to a small town for a performance before he is drafted.

working on building a list of all the filmed musicals, musical movies, musicals made into movies, movies that…