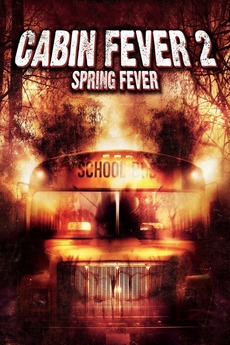 This time it's spreading.

A high school prom faces a deadly threat: a flesh-eating virus that spreads via a popular brand of bottled water.